RELEASE: Overwhelming Support For Age-Limit Of 21 To Buy A Gun, New Poll Finds

Ask anyone across the political spectrum if the US needs to respond to recent gun violence, and they’d likely give you a resounding “yes”. What is preventing this resounding yes from turning into clear policy action is differences on what policy action exactly to take.

There are about 10 prevailing policy arguments circulated in both federal and state discussions: raising the minimum age to buy a gun (the focus of our poll); background checks, assault weapons ban; bump stock ban; “red flag” laws; and arming teachers.

Our public-interest poll data suggests this hurdle preventing a resounding “yes” from turning into clear policy is not as great as we think. The issue is ever-changing, so real-time data is of the utmost importance. Our poll was launched and completed today (May 31st 2022), so you can be sure these results are accurate.

“Over 81% of poll respondents support an age-limit of 21 to buy a gun” – Poll the People survey.

The respondents were randomly selected from our panel of millions of users. These results are statistically significant, and we can say with 95% confidence that in the population at large between 76% and 87% of people would select age 21 as the age limit to buy a gun.

Poll the People also requires respondents to provide the rationale behind their decision. So when the survey respondent chooses an option, they provide a clear explanation for their choice.

The main factors for respondents who selected “Age: 21” were the drinking age, maturity, and brain development, with nearly a third of respondents explicitly mentioning “alcohol”, “maturity” or “brain”.

This mode of reasoning drew bipartisan support following the Parkland shooting , including a figurative vote of support from then-president Donald Trump. Arguments that neuroscience gives credence to higher age-limits have certainly made their way into the American psyche, as 8 in 10 of our poll respondents selected the higher age limit of 21. Of those that selected 21 as their preferred age limit, nearly 7 in 10 mentioned the importance of maturity. One respondent asserted that, “21-year-olds are [less] likely to have friends who are still in high school, which might lower the risk of someone bringing a gun into a school”.

To that end, about 5 in 10 respondents believed that most people have reached a sufficient level of maturity when they can purchase alcohol, as this is another such “rite of passage”. The respondent who deemed the purchase of a gun as such averred that “[21] aligns with a maturity level being consistent to own a gun and aligns with other “rites of passage” such as purchasing alcohol. This highlights the important interplay between those who selected age 21 as the limit and age 18. Most of the respondents who selected 18 as the age-limit to buy a gun were concerned with rights rather than “rites” of passage.

Contrarily, respondents who selected “Age: 18” were mainly concerned with the age to enlist (18), with nearly 4 in 10 of these respondents making either an explicit mention of “military” or alluding to the draft or army. The chief argument was that turning 18 marks the ability to vote, drive, and other such rights, so it should also include the right to purchase a firearm. One respondent posited that consistency is important because  “giving different age-limits [ends] up complicating everything, and making people resistant to respect”.

A handful of respondents who selected 18 were also concerned about the hypocrisy of 18 year-olds handling guns in military contexts but not in domestic contexts, alluding to “guns overseas… but [none] at home”. Lastly, about 5 in 10 respondents were concerned with rights, which is consistent with a national debate over Second Amendment rights. One respondent mentioned the age of majority, which is the threshold of adulthood by law, and concluded that “rights protected for [citizens]  in the Bill of Rights should be available to them at this age, in their entirety”. This thrusts the heart of the divide into the spotlight: respondents have vastly different rationale for the age-limit at either 18 or 21.

The full-length Poll the People report includes access to all respondents’ written rationale in full, and you can also launch your own poll using our self-service on demand software, which includes templates for testing images, audio, and other such media. Your results will be ready within hours.

Poll the People gathers responses from real users selected at random from a highly-vetted panel. While the primary use of our on-demand software is user testing, our software can be used for any survey, poll, or test involving two (A and B) choices presented to our panel of millions of users.

What if users just select the first response they see?

There is no set “first response” as each respondent is given a different order of “Age: 18” and “Age: 21” to prevent primary bias.

How can I be sure these are authentic responses?

The responses you receive from Poll the People are automatically vetted to make sure all responses are authentic, not plagiarized, and relevant to the poll question. You won’t receive any responses that were, for example, copy-pasted from Google.

Should I be concerned about political bias?

We did not filter responses by political affiliation, and this is meant to be a random sample.

1. This poll is based on a randomized sample of 200 users from our panel of millions of users. This sample is usually enough to provide “statistical significance”.

2. It is NOT a controlled sample of respondents representative of the American population (as is often done with some political polls).

3. This poll was conducted on May 31st, 2022 using the “Poll the People” on-demand software platform. The poll took 2-minutes to set up and was completed in 61 mins.

4. Respondents were presented with a simple A/B survey with two choices: “18” and “21”. Other choices were NOT considered in this poll.

5. The choices were randomized to prevent any “positional bias” (since some respondents tend to blindly choose the 1st option).

6. To prevent respondents from blindly making a choice, the respondents had to explain their choice with a clear explanation. Irrelevant/fraudulent responses were rejected using proprietary anti-fraud software.

7. Interested parties are free to re-run this survey (or create their own) using our self-service on-demand software. 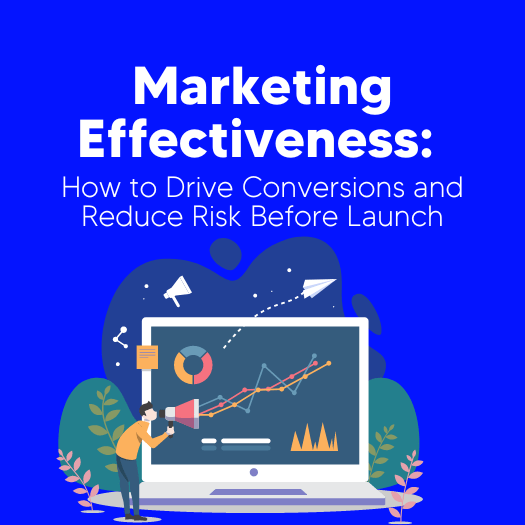 Marketing Effectiveness: How to Drive Conversions and Reduce Risk Before Launch 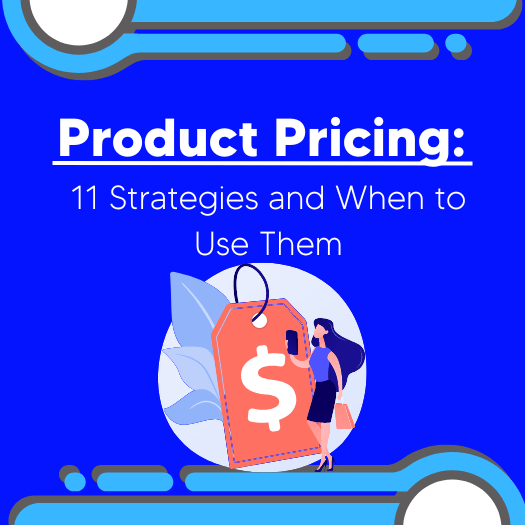 Product Pricing: 11 Strategies and When to Use Them 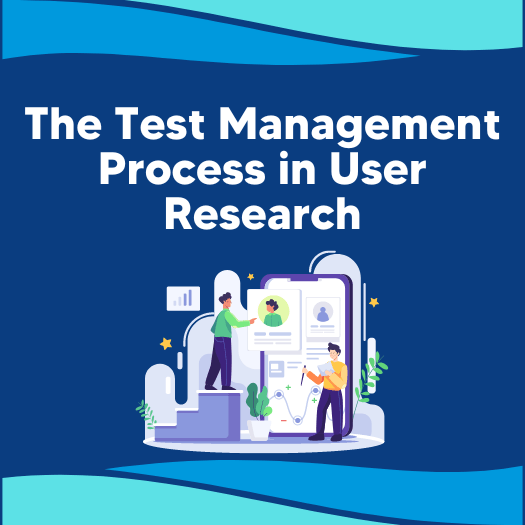 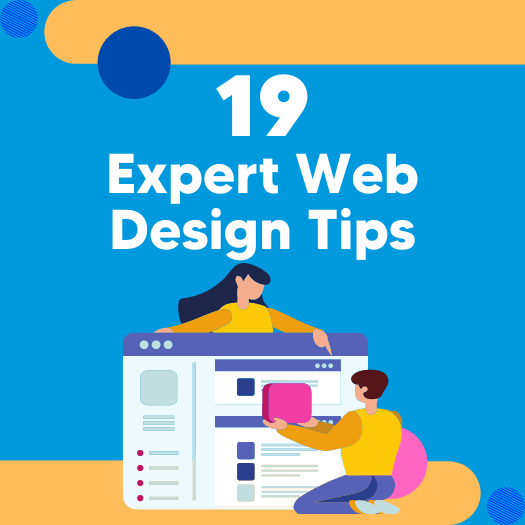 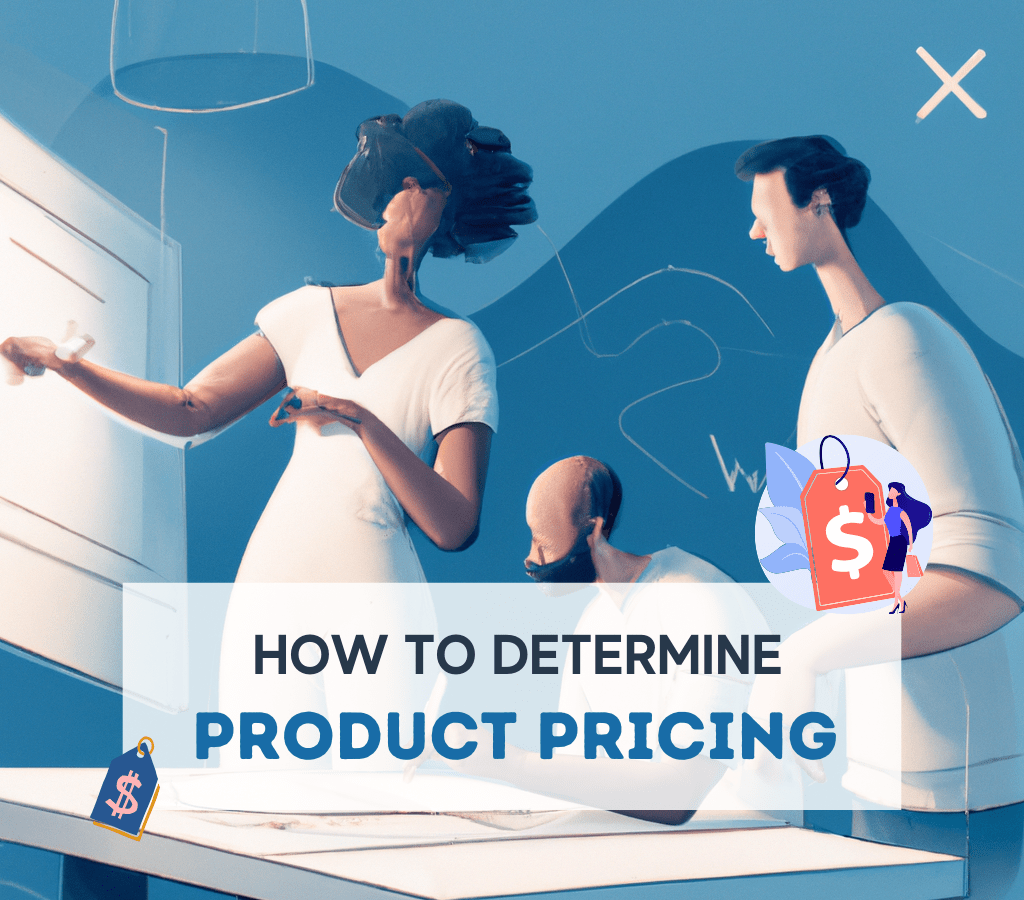 How to Determine Product Pricing: A Step-by-Step Guide