Are you looking for a fast and effective way to test UI? We’ve got you covered. In this post, we’ll cover everything you need to know about UI testing, from what it is to why it’s important.

By the end of this post, you’ll be a UI testing expert!

What Is UI Testing?

Why Is UI Testing Important?

UI testing is important because it allows you to test the graphical interface of your application to ensure that it is functioning correctly. By testing the UI, you can ensure that the buttons, text, and other elements are all working as they should.

UI testing is important for a number of reasons:

1. Allows you to test the graphical interface of your application.

2. Helps ensure that the buttons, text, and other elements are all working correctly.

3. It allows you to find and fix UI-related bugs before your users do.

UI testing is an essential part of the software development process and should not be ignored. By taking the time to test the UI of your application, you can save yourself a lot of time and money in the long run.

What Are Some Tips For UI Testing?

In order to carry out UI testing effectively, it is important to have a good understanding of the application under test and its functionality.

How Can I Get Started With UI Testing?

Both of these tools have their pros and cons, so it’s important to choose the one that’s right for you. If you’re not sure which one to use, you can always ask someone who is more experienced with UI testing.

Once you’ve chosen a test strategy, you can start writing your tests. To do this, you’ll need to learn a programming language. The most common languages for UI testing are Java and Python.

To run the test, you can use a tool like Jenkins. Jenkins is a tool that allows you to automate the running of your tests.

After your tests have been run, you need to analyze the results. This can be done using a tool like JUnit. JUnit is a tool that allows you to see the results of your tests in a graphical format.

That’s it! You’ve now learned the basics of UI testing.

UI testing is a process of testing the graphical user interface of a software application to ensure it is functioning correctly. UI testing can be used to find bugs in the graphical interface itself, or in the underlying code.

UI testing is a process that helps to ensure that your user interface is functioning correctly. By running tests on your UI, you can catch errors and bugs early on, which will save you time and money in the long run. This guide has provided you with all the information you need to get started with UI testing. So what are you waiting for? Get out there and start testing!

Looking for a reliable and easy-to-use tool for UI testing? Look no further than Poll the People! Our free signup makes it quick and easy to get started testing your UI designs. Plus, our platform is built to scale, so you can easily test your designs on multiple devices and screen sizes. So why wait? Sign up today and see how Poll the People can help you streamline your UI testing process! 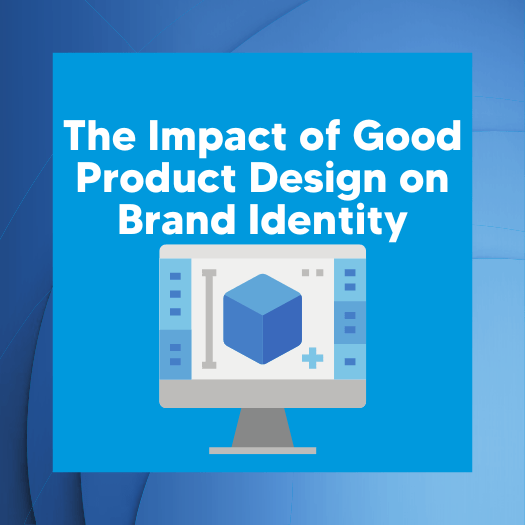 The Impact of Good Product Design on Brand Identity 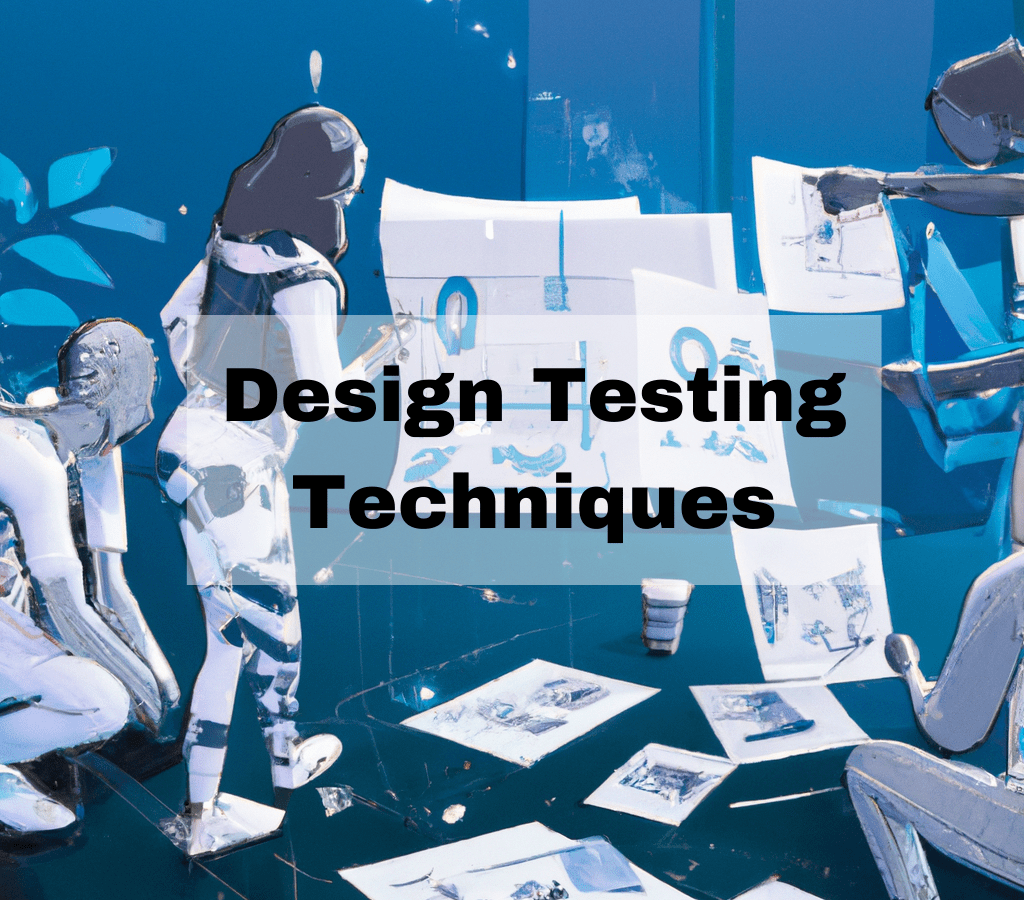 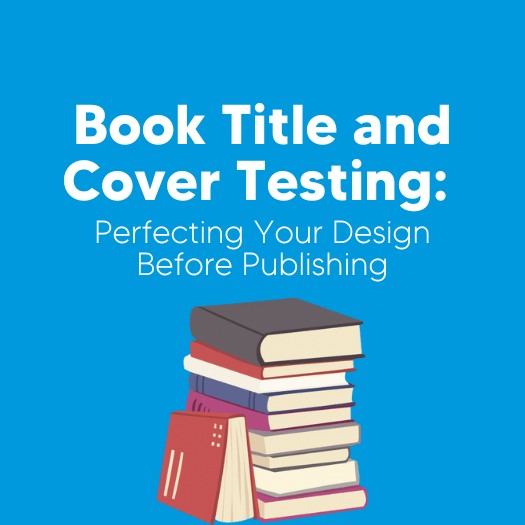 Book Title and Cover Testing: Perfecting Your Design Before Publishing 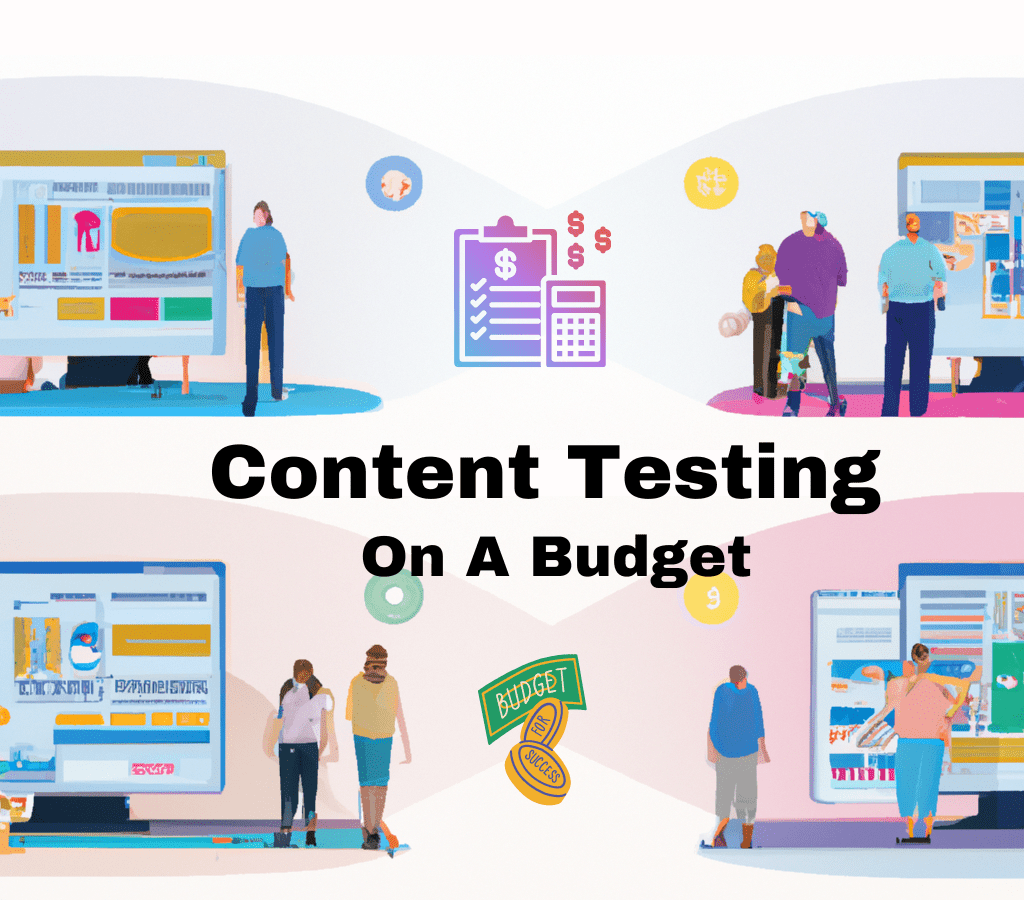 Content Testing on a Budget: How to Get Results Without Breaking the Bank 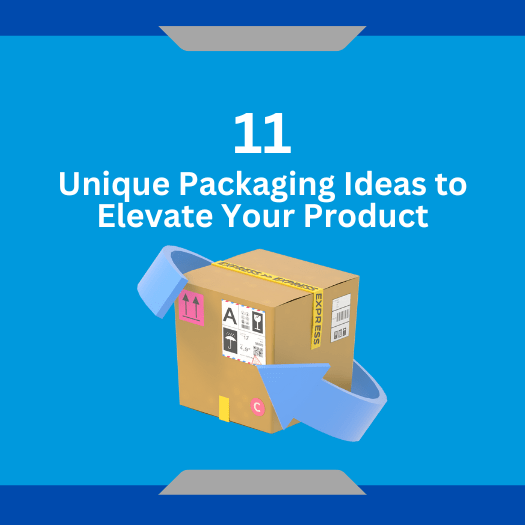