Feature Testing With Poll The People

Feature testing is a software development process where two variations of a feature are presented to a panel of users to determine which one creates the best user experience.

Feature tests allow you to validate a new feature for a webpage, app, or business. You gather genuine feedback from users on the best version of a new feature.

At the same time, you are determining if the new feature is a good fit, you can determine what version your audience likes the best. If you gain valuable positive feedback on the new feature you can then launch it with the changes and options of the “winning” version.

How A Feature Test With Poll the People Works

A feature test with Poll the People is very similar to A/B or usability testing, you can understand how your users would experience this new feature and receive feedback on how to optimize it.

As you test the new feature the platform will record metrics that tell you the user’s opinions on the feature and how you can optimize it for the audience. You can analyze the data then determine if the new feature will result in positive or negative effects for your business. You can also decide what configuration of the feature is the best fit.

Benefits of a New Feature Test

There are a lot of use cases and benefits to testing a new feature before you launch it.

A feature test lets you gather data and feedback on if the feature is a good fit and accomplishes your goals. By setting up a new feature test you can understand how the users will interact with the feature.

This way you can measure how well it will perform on your site compared to the current feature or lack of. You will be able to validate the addition of the new feature and roll it out to your entire audience.

Poll the People’s platform lets you test two versions at a time but the platform is fast (tests complete in under an hour) and cost-effective for anyone trying to test a new feature. This means that once you find one “winner” you can test it against other options all in less than a day to effectively find and roll out your business’s new feature.

Adding feature tests to your business’s processes will let you confirm ideas, use data to understand if it is ready to be launched, and understand your audience’s preferences. You will also be able to understand what parts of the feature work for your audience and what doesn’t, allowing you to optimize and make changes before going live.

Once you collect enough data and are happy with the results you can launch your new feature with the confidence that your users will respond with positive feedback.

This allows them to validate their ideas and hypotheses quickly and confidently, measuring the impact of a new feature and then rolling it out to their audience. All of this is done with Poll the People’s platform to experiment and launch.

With Poll the People a decision-maker will submit two versions of a feature and allow users to see it and understand how they would use it. The users will view and vote on their favorite version and give an explanation on why they chose that option.

This kind of usability testing works great for product development because the risk is minimized before a lot of time and money goes into implementing and maintaining the feature. New feature tests are available on all Poll the People plans. You can find the template that works best for you and launch your test with your desired number of respondents and immediately start getting insights here.

Feature tests with Poll the People allow any decision-maker to improve the quality and usability of their products or website by changing existing features or adding a new one. It allows you to take small risks with changing or adding a feature to see if it will get positive feedback and launch it to your entire user base. 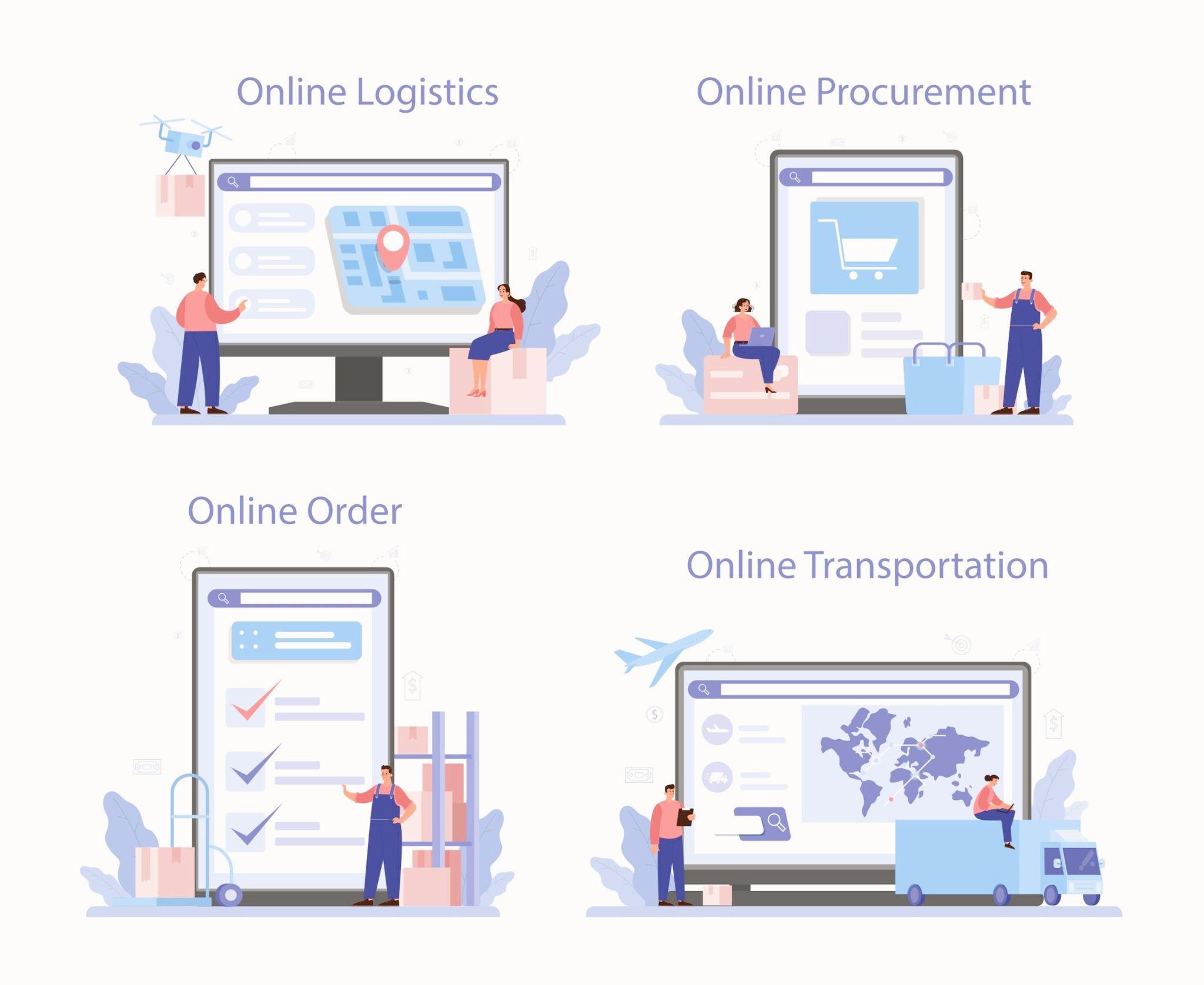 B2B Customer Journey: How to Choose a Strategy 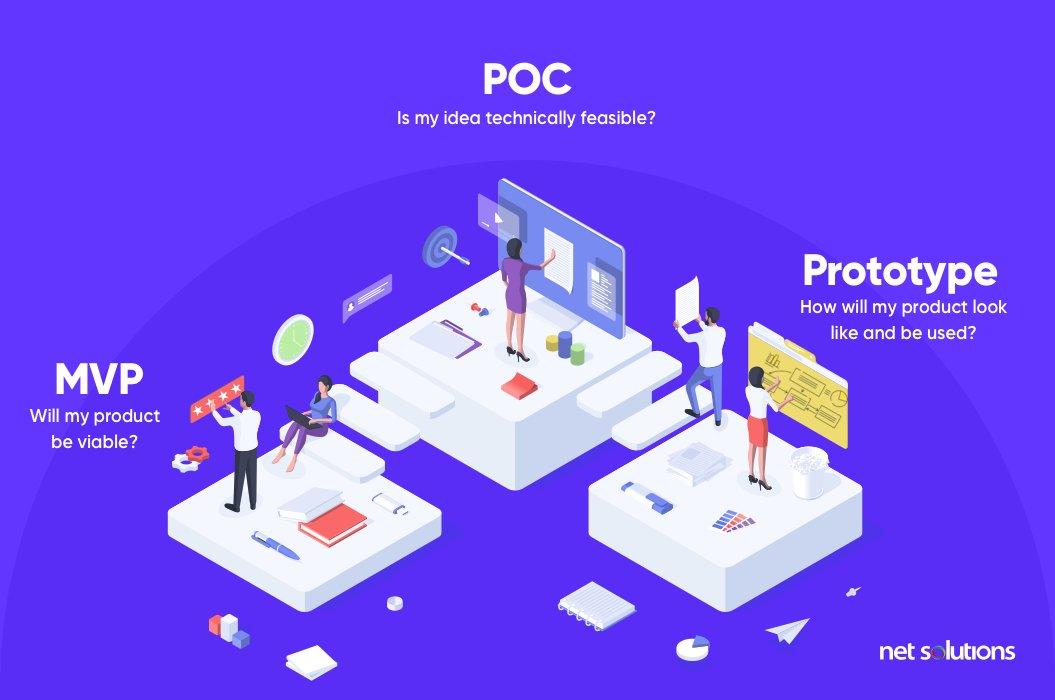 Proof of Concept Tool : Know If Your Product Is What The Customer Needs 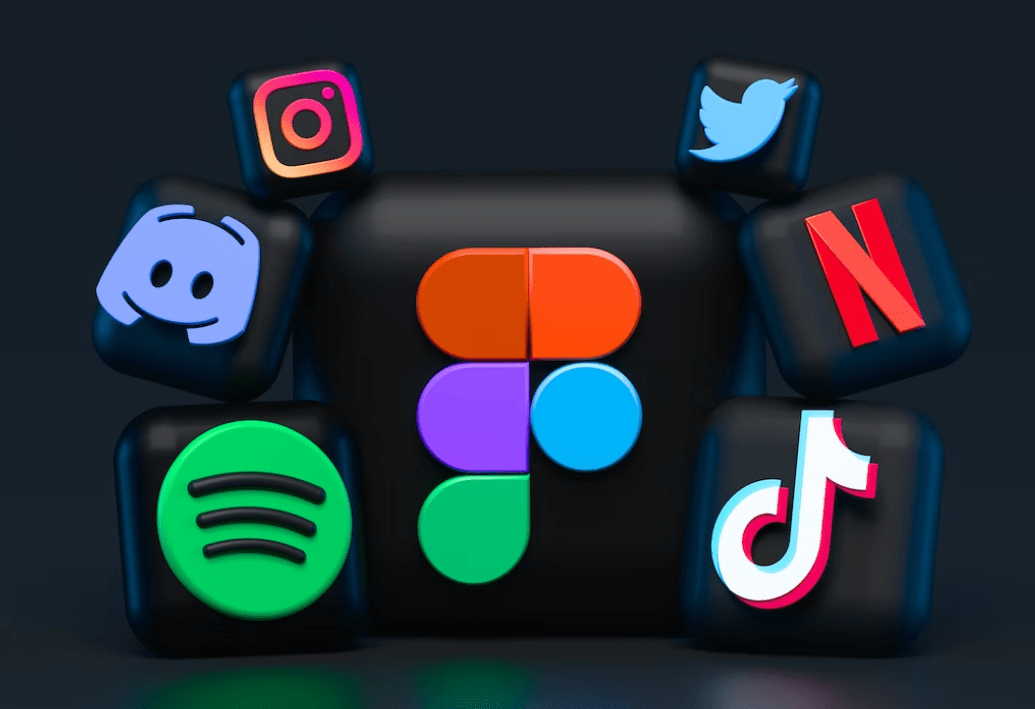 How To Make Your Social Ads More Effective – 7 Best Ideas 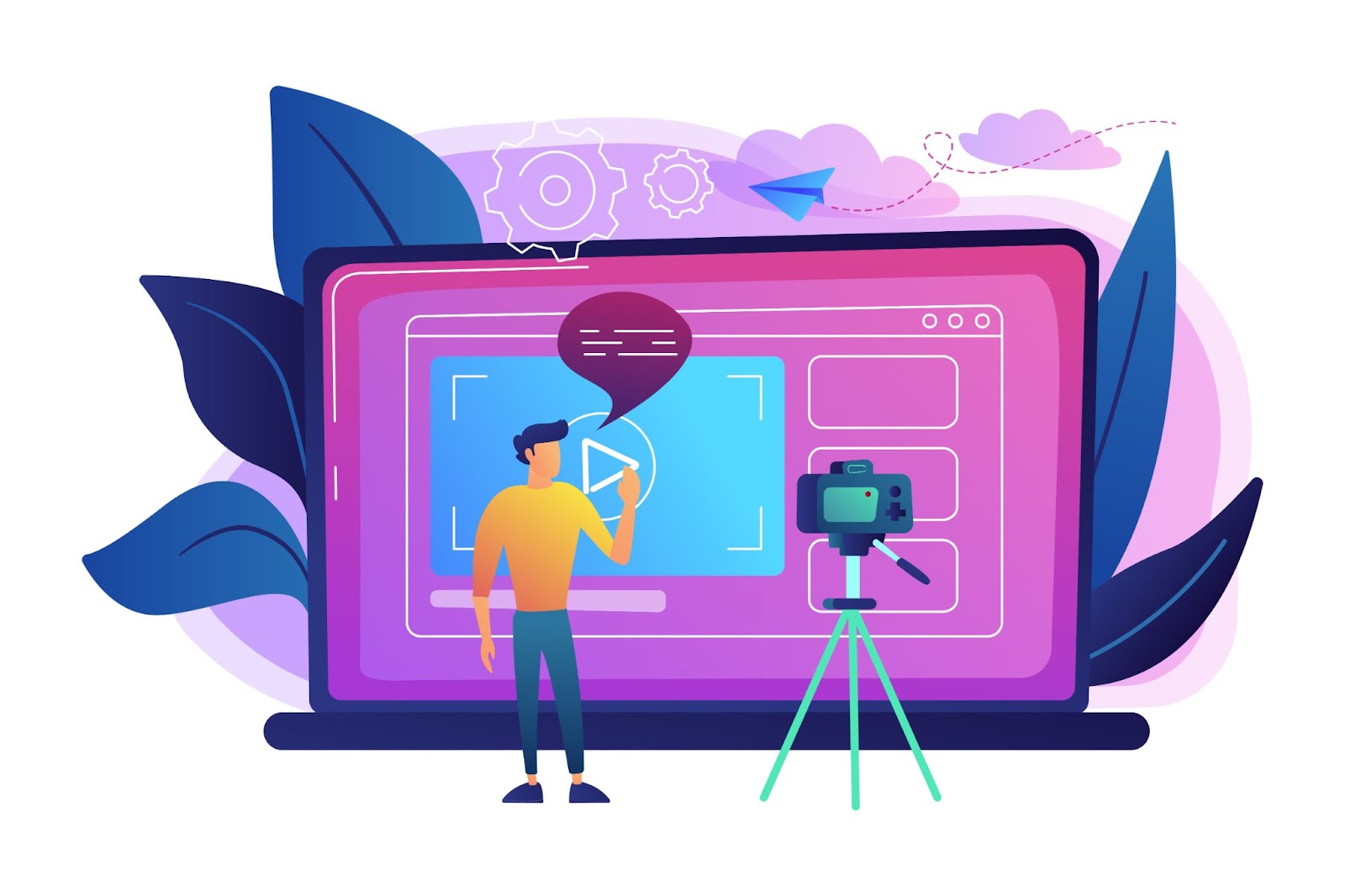 How To Use Video Marketing To Drive Demand And Generate Leads