The Next Big Thing in Concept Testing

It’s hardly a revelation to say that concept testing is phenomenally popular. Thousands of companies use concept testing to determine if their product idea has merit in the market and to fix any flaws in it before spending money developing it.

It makes sense for concept testing to be so popular because concept testing allows companies to provide their potential customers with a product or service and get direct feedback on it before they develop and market it.

But traditional concept testing has a huge problem: It currently takes days or even weeks to run a concept test.

In addition to this, agencies charge high fees for concept tests which can limit companies’ abilities to do extensive concept testing. This may prevent them from finding out if there are significant flaws in an idea.

And when it comes to what’s next for concept testing – I believe something is happening that we should all be feeling extremely excited about. Because, quite simply, it could enable us all to conduct quick concept tests, within minutes, and take testing to the next level.

Are Fast, Integrated Concept Testing the Next Big Thing?

Companies like Poll the People and UsabilityHub are leading the concept testing revolution. They’re developing tools that enable concept test participants to provide feedback within minutes.

For example, Poll the People has integrated A/B concept testing in which companies can get results in less than 60 minutes. This enables companies to ensure their product’s features match what people actually respond well to when they see the product in action via a concept test.

As a result, there is no need for agencies anymore — anyone can do it themselves with quickly integrated concept testing.

This new startup is a fast self-service tool that lets any company deploy a concept test within minutes. The concept tests are designed as quick 1-question test surveys and completed in less than 60 minutes.

With a self-service system and a free signup, users can get started and deploy their first test within minutes.

There is no need to design your own survey. Just use one of the expert-built templates and your responses will be rolling in within minutes. You can watch the opinion responses rolling in a Facebook-style news feed.

Usability Hub is a well-established player in the concept testing field. Like Poll the People, the survey is fully integrated with the opinion panel. So you can deploy a new test and get results within hours.

Unlike Poll the People, you do have to create your own survey (using the handy survey builder), but if you have expertise in building surveys, this should be easy.

Most tests are complete in a few hours, but the quality of the responses will depend on how you constructed the test.

Looking Ahead for Concept Testing

Like all new technology, concept testing might have started as a sort of “fringe” technology that seemed slightly intimidating, inaccessible, and, most importantly, unaffordable. Now, that’s slowly changing. Costs are falling, businesses are getting inspired and the technology is increasingly available and accessible, even for SMEs and startups.

The days of spending days or weeks on concept testing seem to be over. With testing tools like Poll the People, companies are now able to deploy concept tests within minutes, not days. This democratizes the process of concept testing, thus reducing risk and eliminating flaws in designs and product features.

So there you have it — something is happening that we should all be feeling extremely excited about. Because, quite simply, it could enable us all to conduct quick concept tests, within minutes, and take out testing to the next level. And if you want your company to benefit from this future in concept testing, click here for more info. 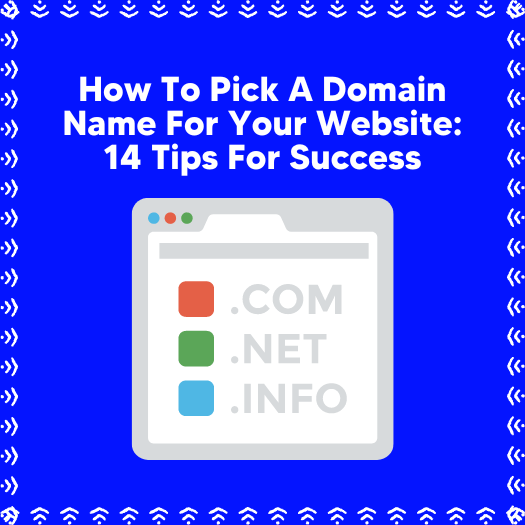 How To Pick A Domain Name For Your Website: 14 Tips For Success 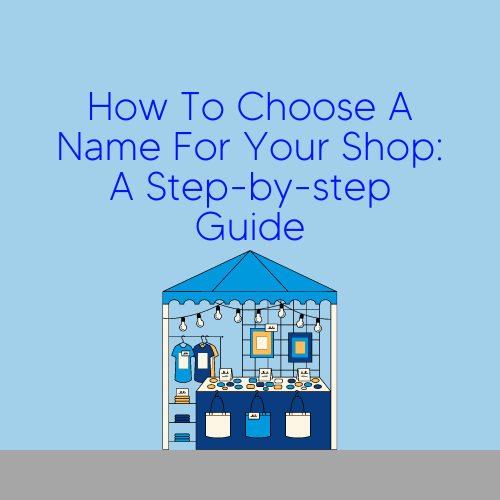 How To Choose A Name For Your Shop: A Step-by-step Guide 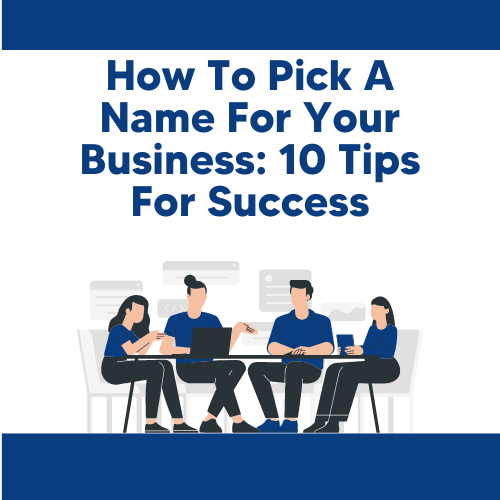 How To Pick A Name For Your Business: 10 Tips For Success 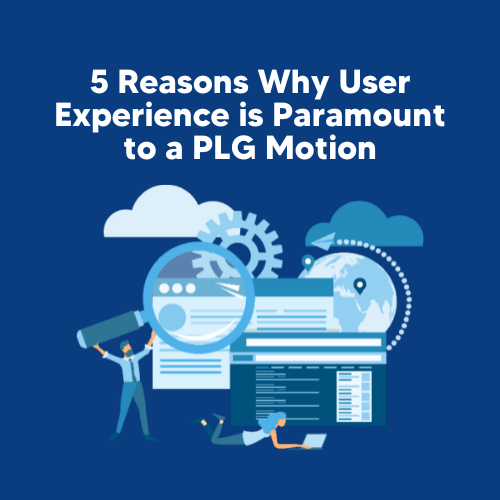 5 Reasons Why User Experience is Paramount to a PLG Motion 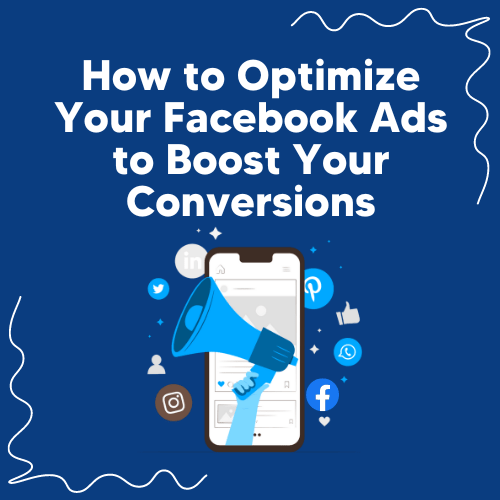 How to Optimize Your Facebook Ads to Boost Your Conversions